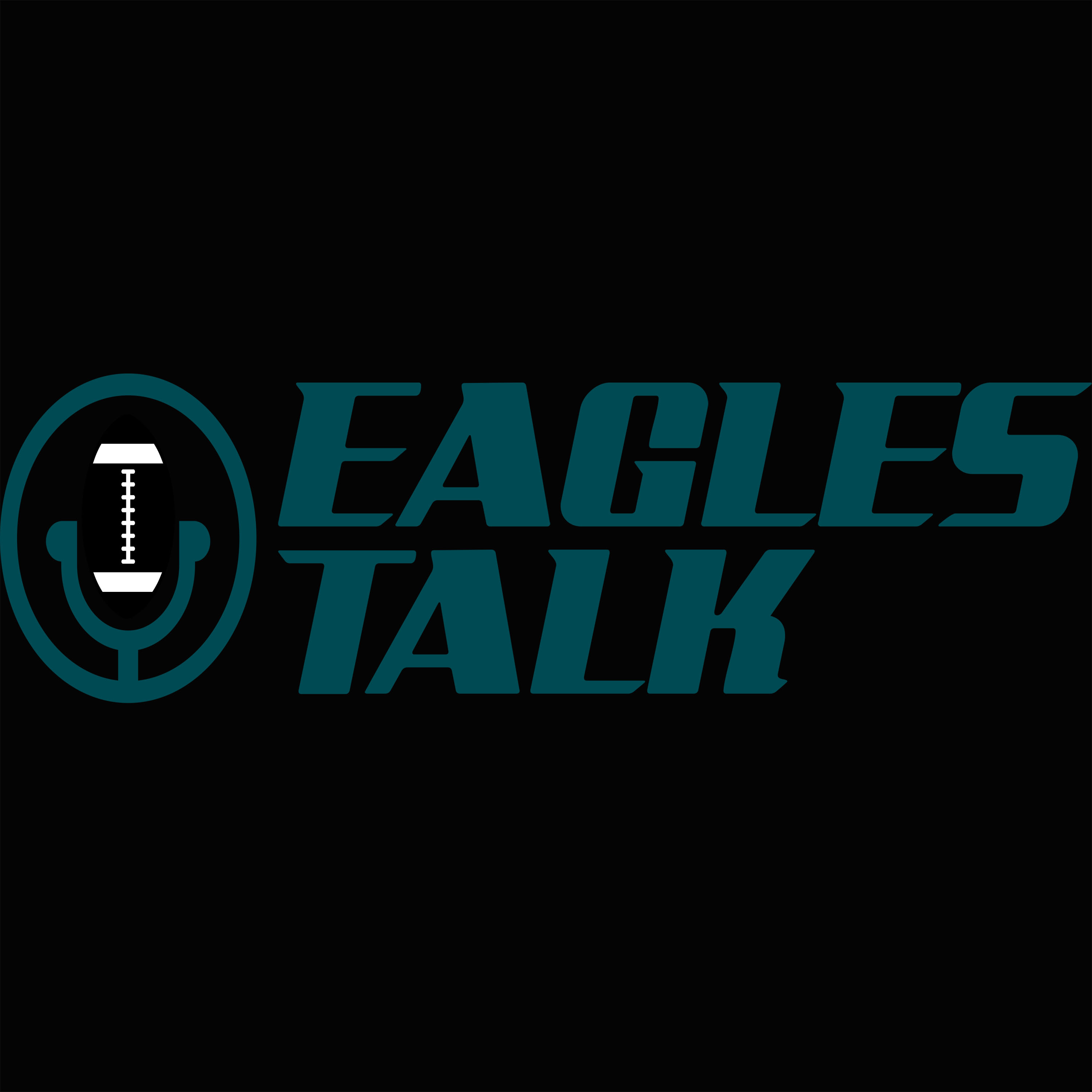 Join Eagles Talk as we discuss the upcoming Super Bowl game LA Rams vs NE Patriots and the current news concerning our Philadelphia Eagles. Free agency rumors. The Eagles are rumored to be interested in signing a free agent DE such as Clowney or Lawrence. Sean McVay is being heralded as the next HOF coach while our own Dougie P is being disregarded even after winning the Super Bowl against who many consider the greatest coach EVER, Bill Belichick!